Observations from an outlier 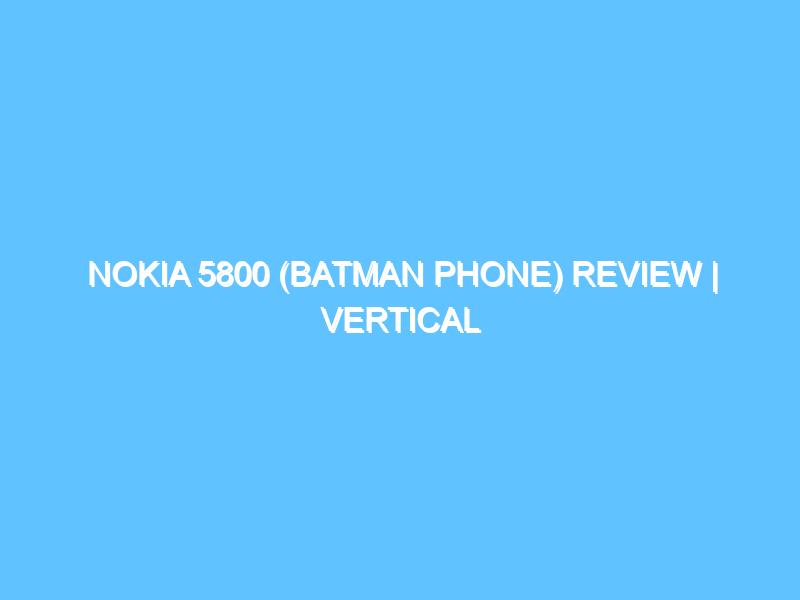 OK, some nerd rage ahead, but also few tips on JavaME development.

Long story, but the ZephyrOpen code project was first running on chips as meager as the TINI java chips. Growing power and java support on cell phones made these boards obsolete for my needs while Rock Climbing. So, now a mid range cell phone has everything I need up there, including a video stream. (original system, batteries and camera) But, not an easy choice these days, new phones coming out almost weekly (and the new LG phones look great too and have extremely good cameras ).

Not one mobile device has it all, but some are better at blue tooth and java support. Others are just development headaches waiting to happen (code, compile, transfer the jar files and test — too long a proccrss to be effective programming time). The “write once” promise of java didn’t come true. The fragmentation was unavoidable even with the JSR’s, but it is still way much more portable re-usable than C/C++ code. For my needs I had to get a phone with solid bluetooth and WIFI. I also needed an App Store to eventually offer services via an Open Source App.

I fumbled around on a Black Berry (has a good market place also) for a few weeks. Tested my app and all was working, but I hated the 8100. I had to get something could actually type on. Mind as well get GPS and all the other cool sensors like accelerometers and such while I’m at it. The Iphone has great App store, but *was* blocking bluetooth access and serial port access. The new G1 also had bluetooth API problems (but has a brand new App store). So really my only option was good old Nokia. They have been around longest and have large developer base and support. I liked every Nokia device thus far, so…

… get the “Bat Man Phone” then.. it has what I need, and will let me test out all the interesting Python libraries I’ve been reading about. The 5800 is not offered by the cell companies in Canada yet, so needed to get it early from NCIX. All I can say is that I’ve never installed, re-installed and done it all over again to get a software update… and I’m still not able to get my XP box to connect to my phone. (I do get USB access to the memory card to transfer files, so the cable is fine). You need to upgrade the firmware and setup the Music, Maps, Photos and OVI. Without this update, good luck installing Python and any of the new accelerometer games!

Ensure you have the version 20 of the firmware, I had to RMA my phone and stop coding for over a week. Now that I have version 20, I still get errors trying to install python for S60.

Few links to get started developing for S60 here (this is what sold me on Nokia):

Very disappointing from one of the biggest players n the business. A USB and driver issue.. gimme a break. My crappy BlackBerry 8100 will sync on the PC without fail (and even from ANT or Command line no less) I went with Nokia because they have been around a long time and allow you to unlock the phone free of charge. But.. remember that Nokia has many, many version of hardware and software out there.. this fragmentation just might be their Achilles Heel. Watching Polar and Nokia join forces in heart rate devices was a big news in the industry, but I am hard pressed to say anything good about these two giants — save for that fact that they both have the lion’s share of the market.

You can follow more of this screw up on engadget. I’ll get the python and other apps going on it soon, just rather be coding than futzing about.

But, what is good on the phone you might ask? Well, the MIDP support and bluetooth are solid, and that is what I bought the phone for after all. The emulated buttons for the old school phones is also good. The GPS is ok, but I’d use an external receiver for anything really important like climbing. Screen and typing is not bad either, and I’ve got almost no hand function, so.. that says something. I use my thumb nail mostly, so the resistive screen is fine for me. (but iPhone’s capacitive screen still wins on this score)

Finally, the camera quality is pretty good for video too. Here is a clip from the first quad rugby games to be held in the new Olympic skating oval in Richmond BC.